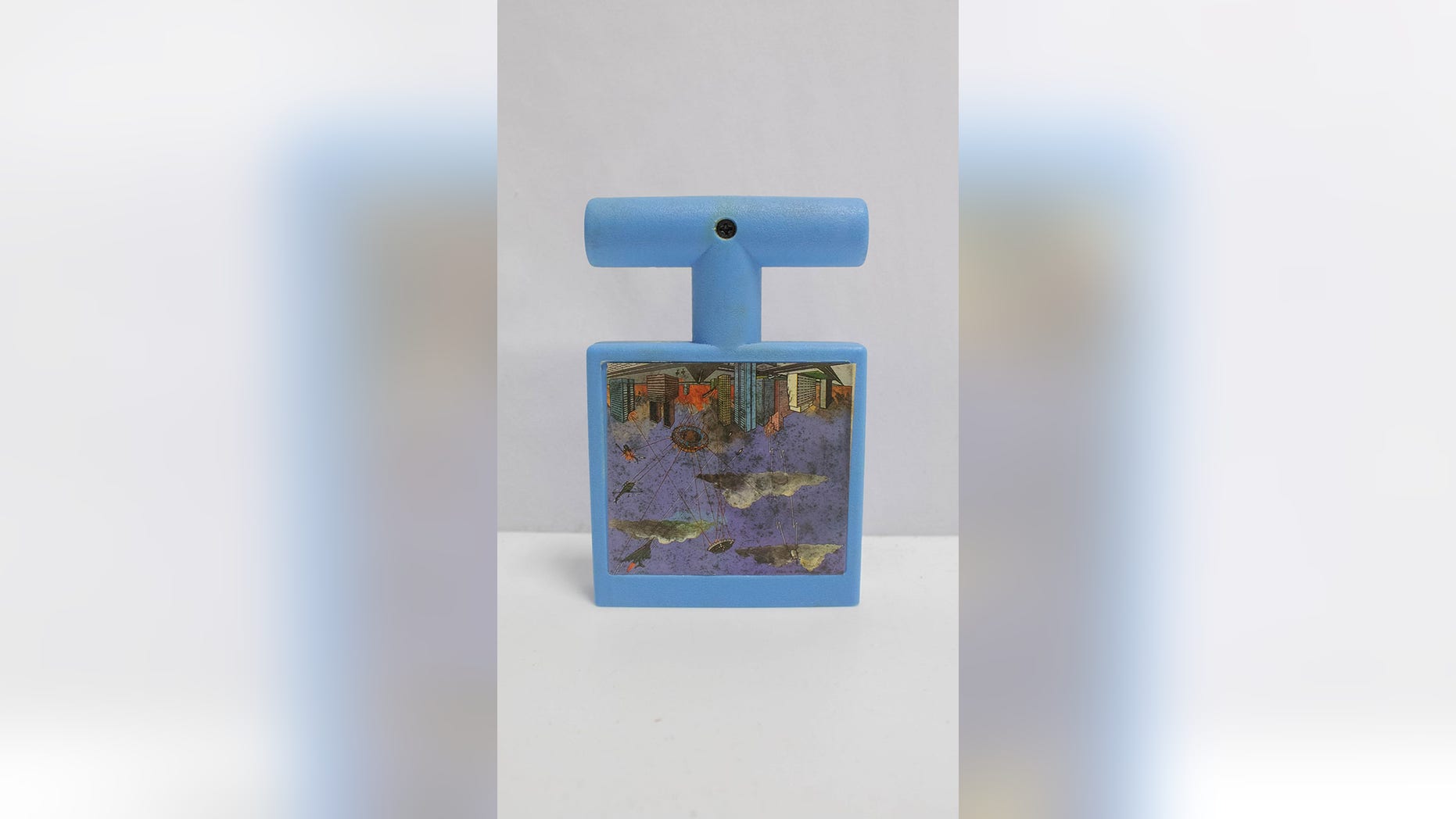 Treasure comes in all shapes and sizes.

A Goodwill location in Texas recently discovered that a box of old video games it had received as a donation contained an incredibly rare, and valuable item.

Fortunately, the worker handling this particular box recognized that he had found something special.

Goodwill confirmed to Fox News that a rare copy of the Atari videogame, “Air Raid,” had been donated to its North Central Texas location.

The game cartridge is unusual looking due to its T-shaped handle, which is why it was easy for Alex Juarez to spot. There are reportedly only 13 known copies of the game.

Juarez’s father, a video game aficionado, was able to help identify the game and confirm that it was worth more than the average Atari game.

The game had been donated in a larger box of video games through the Goodwill’s e-commerce department. According to Shay Dial Johnson, vice president of community engagement, there’s no way to know if the person donating the game actually knew how valuable it was. 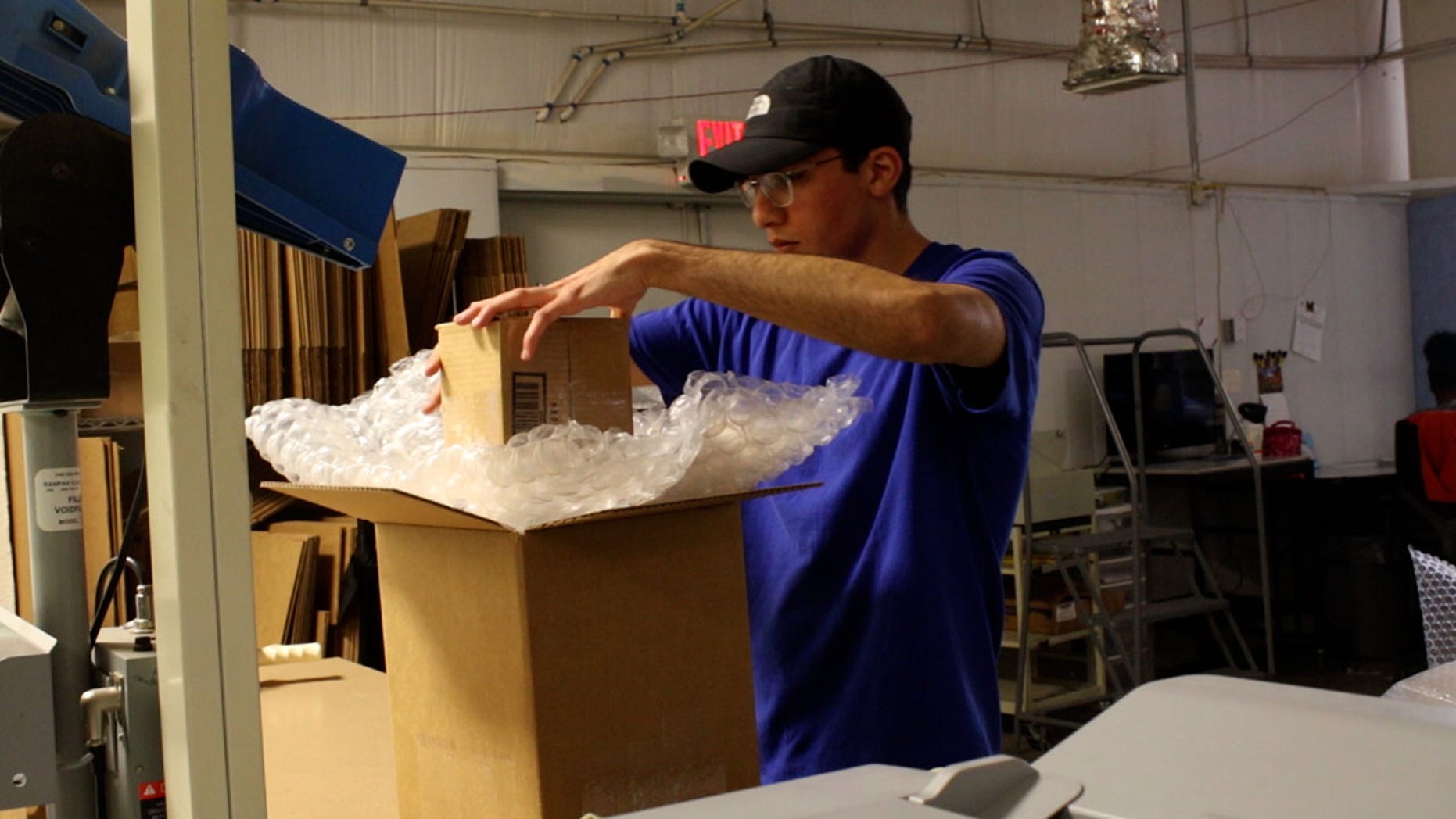 She did say, however, that it’s one of the most valuable items that the e-commerce store has handled.

The game was listed on the site, where it was sold under an auction format. After being listed for just seven days, it sold for $10,590.79.

🙂 According to Johnson, “With the $10,000 earned from the sale of this one item, Goodwill North Central Texas can provide day habilitation services for a year for one adult with disabilities; or provide 20 homeless individuals with job placement services and community resources; or help 10 at-risk youth earn their GED and a paycheck at the same time.”